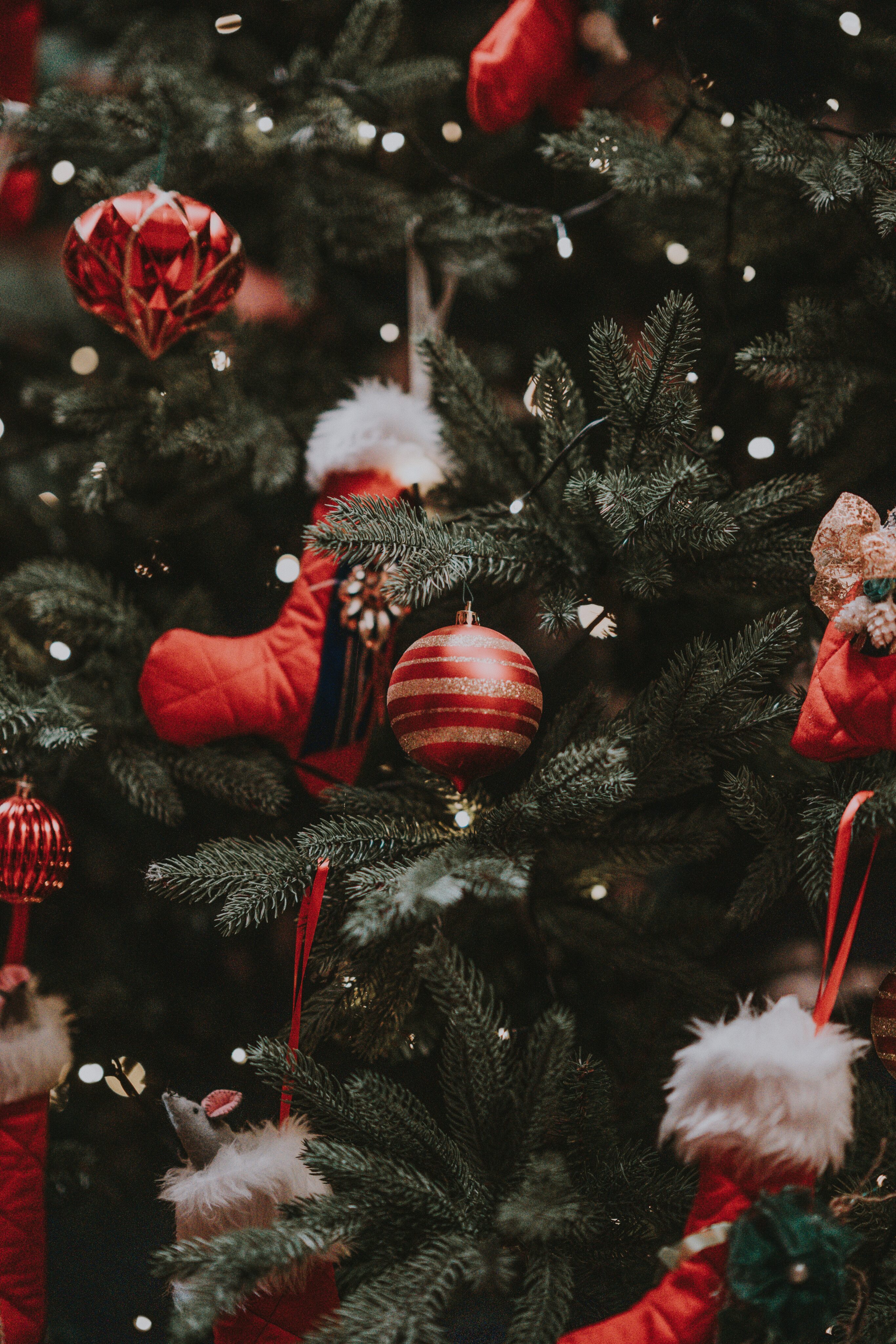 The Sidney Concert band is excited to invite you to their annual Christmas concert, An Old Fashioned Christmas on Monday December 13, at 7pm at the Shoal Centre in Sidney. Under the direction of Bruce Ham, the band will perform festive tunes to get you right into the holiday spirit and also feature their vocalists Jim Kingham and Nicola Hestnes who will perform their musical numbers with the band. The performance will also include talent from the Parkland Secondary Concert Band conducted by Christina Sousa and the Stellys Secondary Concert Band conducted by Norbert Ziegler.

Doors open at 6:30 and the show starts at 7; donations are suggested at $10 and all the proceeds from the concert will go to support the School District 63 band programs. Masks and vaccine passports with photo ID will be mandatory for attending the concert.

The Sidney Concert Band looks forward to entertaining you and wishes you a festive season and a healthy 2022.